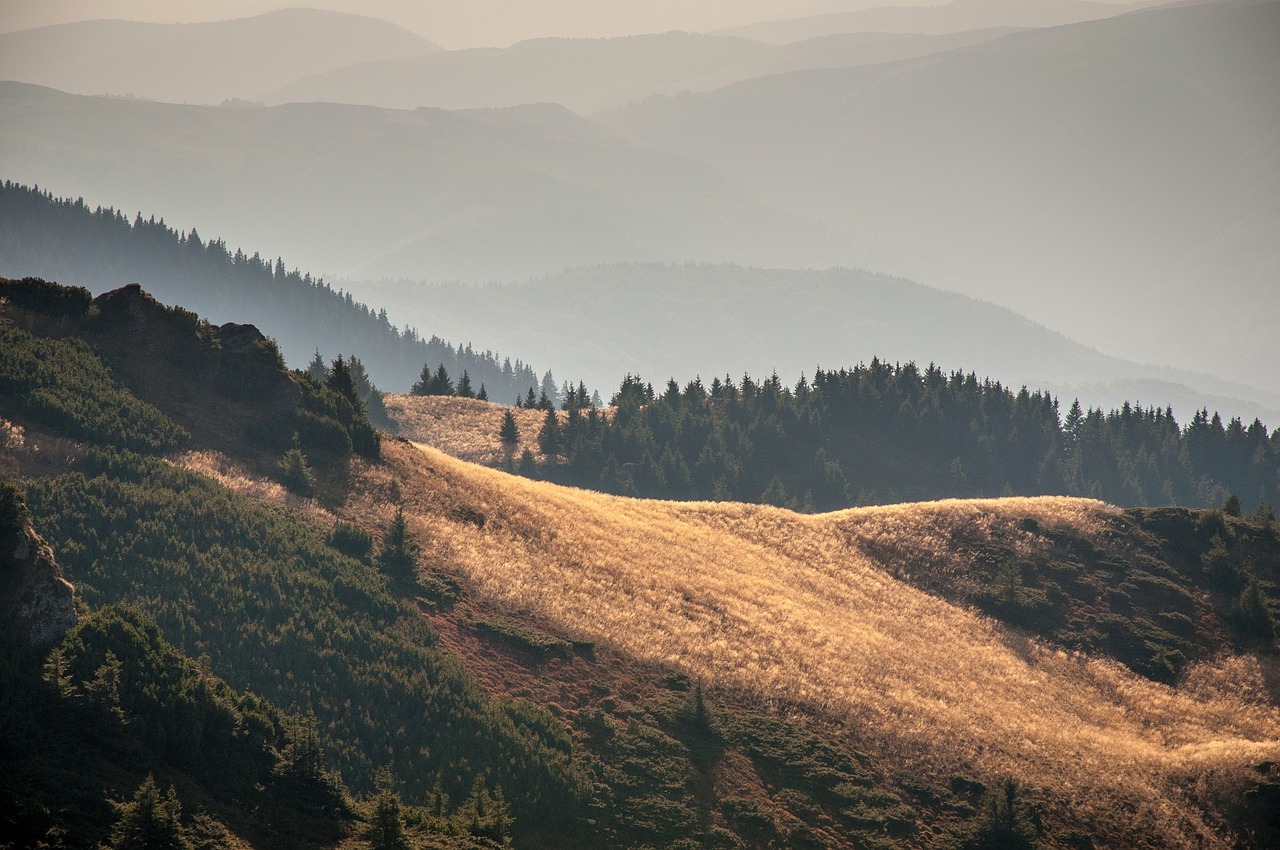 When it rained hard, the water infiltrate into soil and the weight of the clod rises.

At the same time, the force to cause collapse also escalates.

Rain filtrates into the ground

Geologic formation is continuously pulled in direction of inclination.

The force which tries to move a clod in the direction of the inclined slope increases as the weight of the soil mass grows and the slope becomes steep.

On the other hands, the stratum always exerts a force to resist it not to get deformed.
There are 2 types of forces to resist slippage.

When the power pulling down the ground exceeds the one resisting it, the stratum is cut off on a certain surface, which is called “slip surface”, of the formation and slides down.

Thinking about the prevention of landslides, it is necessary to figure out where and how deep the “Slip surface” is in a formation because countermeasures which we can take changes depending on the presence or depth of it.

I’ll write in detail next time. 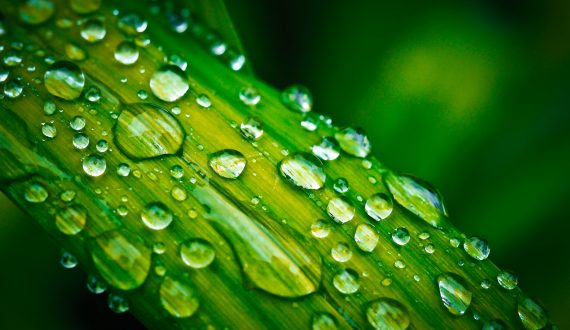